Sinking of the Dive Boat Manta

To truly understand how myself, the captain, and 14 passengers ended up abandoning ship two miles off of Key West, Florida, you have to go back a few years.

Growing up, while other kids played football, and traded baseball cards, I dreamed of  scuba diving and spearfishing even though I had never even seen the ocean. When I was old enough, I got my American Red Cross Lifeguard certification and promptly was hired at the local pool in town. While working there, the local scuba diving shop did a demo day.

Twenty-two years later I still remember my first breath under water with SCUBA gear. The experience left a very lasting impression that led me to the Florida Keys after graduating college.

After sailing around the Caribbean on a 134’ sail training vessel, I took up residence in Key West with the sole intent of becoming a Scuba diving instructor.  One of my roommates at the time, Glenn, was an instructor trainer and an avid diver as well as captain of one of the local dive boats. Under his tutelage and a lot of hard work, I received my PADI Open Water Diver Instructor Certification.

I was hired to work onboard the “Manta”, the dive boat that Glenn was captain. His fiancé (who became a dive instructor as well) worked the boat along with several other crew mates. When I was initially hired, Glenn explained to me that this wasn’t just a dive boat, but a stage. We depended on the tips to make our money, and as a result, it required a “show” to entertain. That was, to make the customers feel as if they were long time friends out for the day on our boat. That and a little added drama to spice things up. Overall, customers enjoyed their trips and we made many new found friends in the process.

Glenn, while a SCUBA instructor and captain, had quite a theatric dramatic streak to him. He loved to entertain with sonnets, and stories, usually to the amusement and confusion to the divers who just expected a trip to the reef or wreck.

May 9th, 2000 was no exception. For whatever reason, Glenn decided to start the dive and safety briefing off with a poem, “The Raven” by Edgar Allen Poe.

Once upon a midnight dreary, I pondered weak and weary,

Over many a quaint and curious volume of forgotten lore-

While I nodded, nearly napping, suddenly there came a tapping,

As some one gently rapping, rapping at my chamer door.

“Tis some visiter,” I muttered, “tapping at my chamber door-

Only this and nothing more.”

As he read the poem, it felt like a bad omen.

That day we were scheduled to do the usual morning trip: a visit to one of the local wrecks, followed by a reef dive. The Manta, a custom dive boat was unique (and cursed) in that it had triple Caterpillar diesel engines coupled with jet propulsion systems(similar to jet skis) that had aluminum housings. The advantage of this type of system was that if the boat went over a diver in the water, they wouldn’t get shredded by any moving props–a feature always appreciated by the staff.

We left the dock and headed out to do the dive sites. After completion of both dives, we started  heading back to the dock in Key West. Glenn gave me the wheel as he needed a break. As I was driving north at 25 knots, the center tachometer revved dangerously high. At this point three things occurred to me simultaneously: engine bilge alarms were sounding, Glenn was cursing, and I realized that we had a major problem.

I quickly shut off the engines, ran down to Glenn who at this point was unsuccessfully trying to stop the inflow of water from the center propulsion housing with a snoopy towel. I started up port and starboard engines and headed for the dock as fast as I could.

Grabbing the boats radio mike I hailed the Coast Guard:

Manta “Coast Guard Group Key West this is the Manta, uhhhhh, WE ARE SINKING!”

As I finished rattling off the pertinent data, Glenn came up and told me to shut the engines off.

Apparently we were not going to make it.

We prepared to abandon ship and alerted the passengers to the situation. Now keep in mind, if you are certified to SCUBA dive, you should be able to swim. Nevertheless, I went down the ladder only to have fourteen people staring at me in silence. Explaining that the boat was sinking, and that there was nothing we could do, I instructed everyone to put on life jackets and to prepare to get back into the water they had just gotten out of.

At this point the Manta started to sink, stern first, albeit slowly. Everyone got off the boat, and Glenn and I went in last without life jackets. A local dive boat picked us up in the water and the parting shot of the boat was as seen above. What you can’t see in the picture were the empty dive tanks floating, and coolers. Some of the locals, hearing our Mayday call, came out and starting taking anything they could get their hands on. The Coast Guard put an end to that.

The boat was later recovered, and a ton of gear was missing. A friend of mine and I went and dived the site only to find the boats cell phone, dive roster, and miscellaneous tools. We never did find the missing dive gear (including my personal gear).

In the end the whole thing was pretty surreal. We were lucky because the weather was calm, and warm, and we were close to shore.

The dive company eventually bought another custom boat that was bigger and didn’t use a jet propulsion system. Ultimately, the reason the Manta sank was that aluminum housing that contained the jet system failed due to galvanic corrosion resulting in failure.

In the end, my days of blowing bubbles and working the stage ended. I moved on to offshore deliveries and working for a sail charter company.

The takeaway is that no matter how comfortable you are in your environment, you must always be vigilant and pay attention to the crew members when they give their safety speech, because you never know when it is 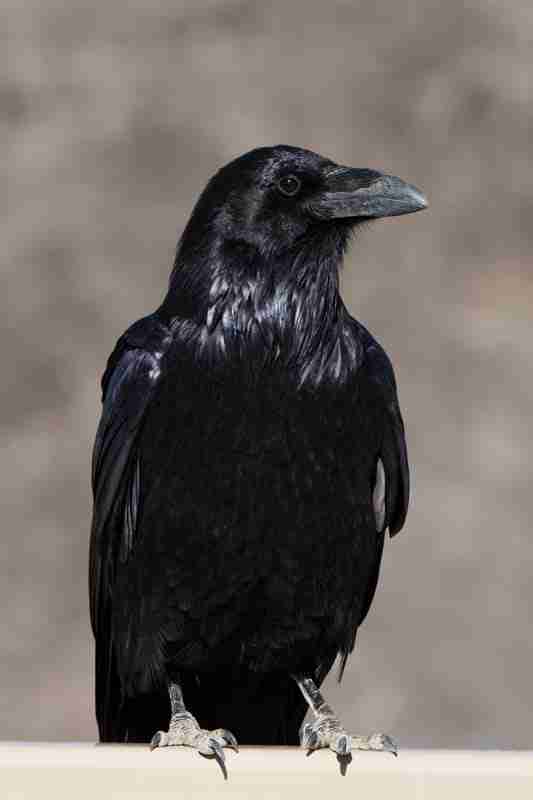 The Manta on the hard in the yard