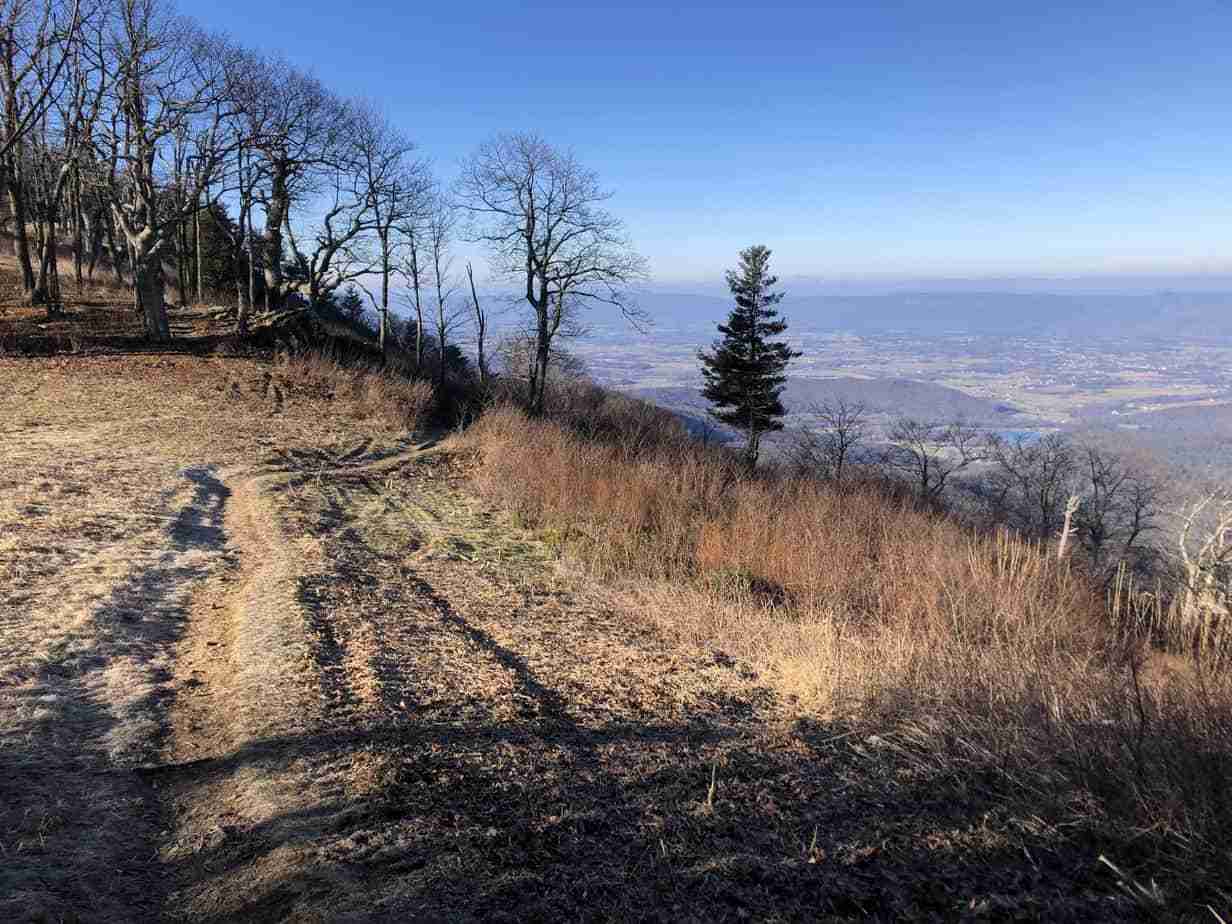 Pinnacle Mountain (W4V/SH-005) is the first SOTA summit south of the Thorton Gap Entrace Station on Skyline drive. The begining of the hike gives some nice views of the valley below. 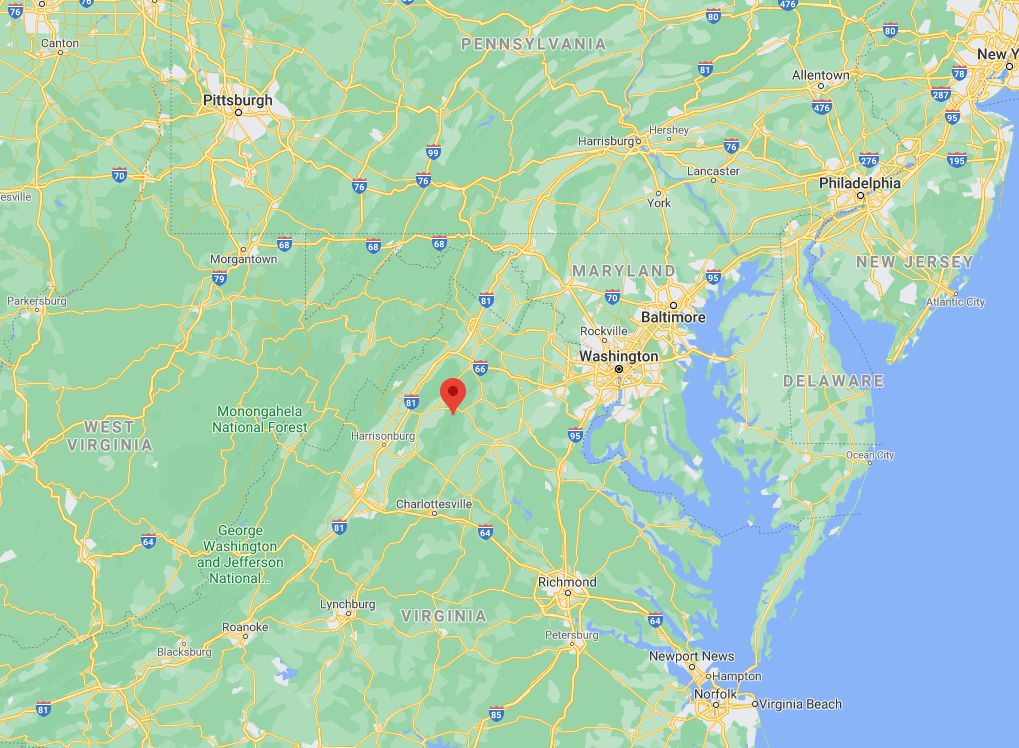 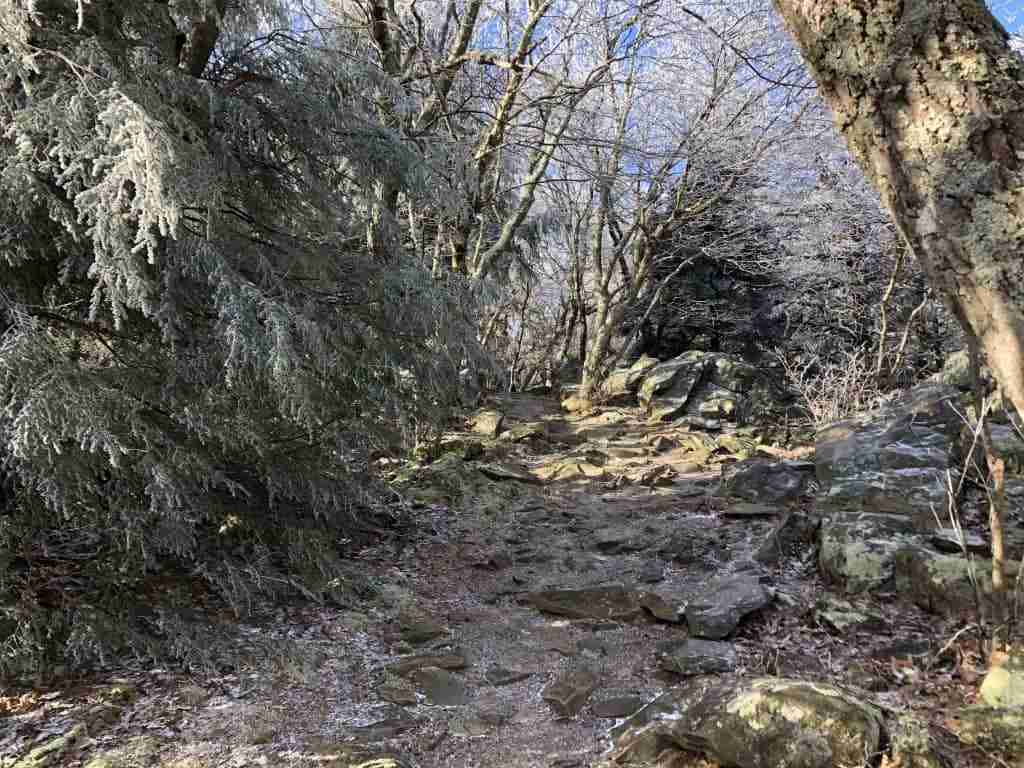 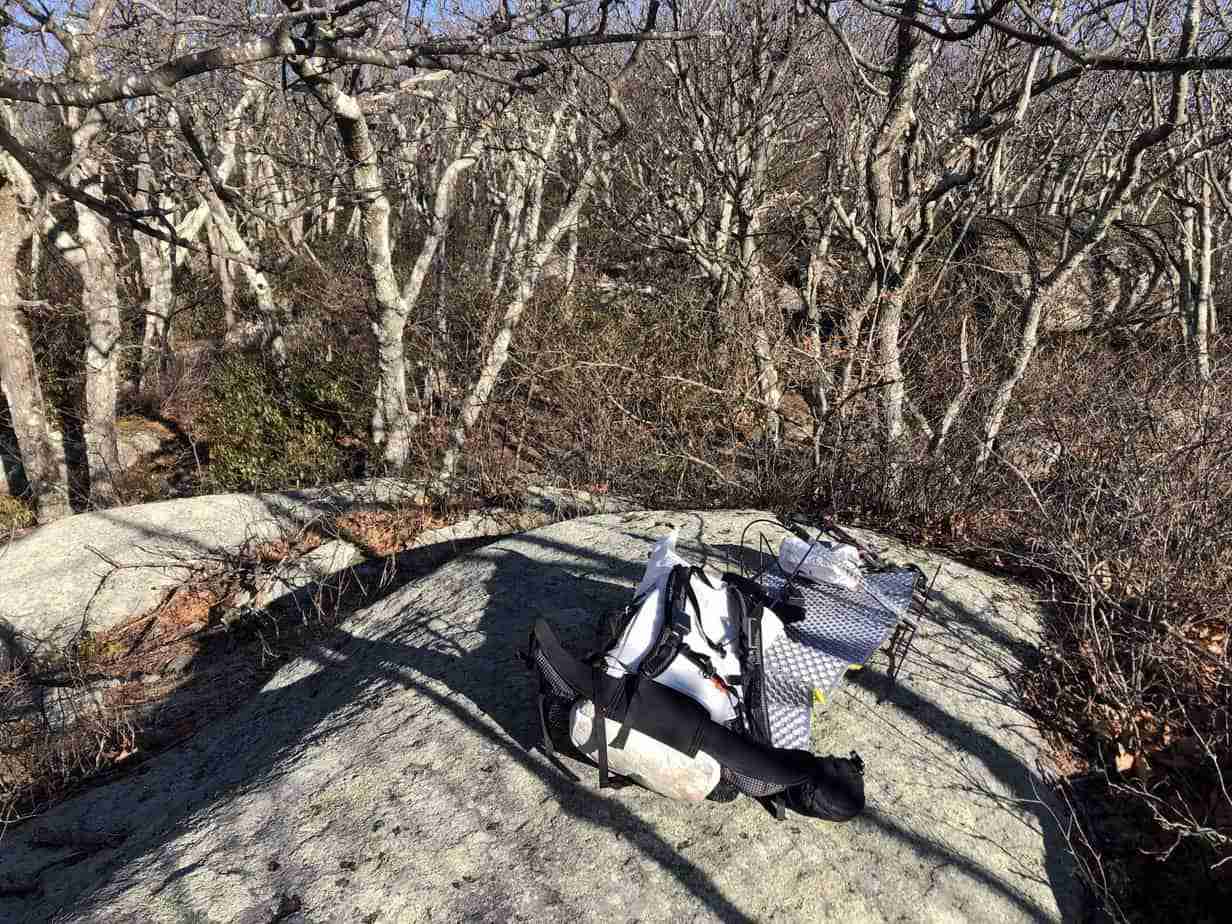 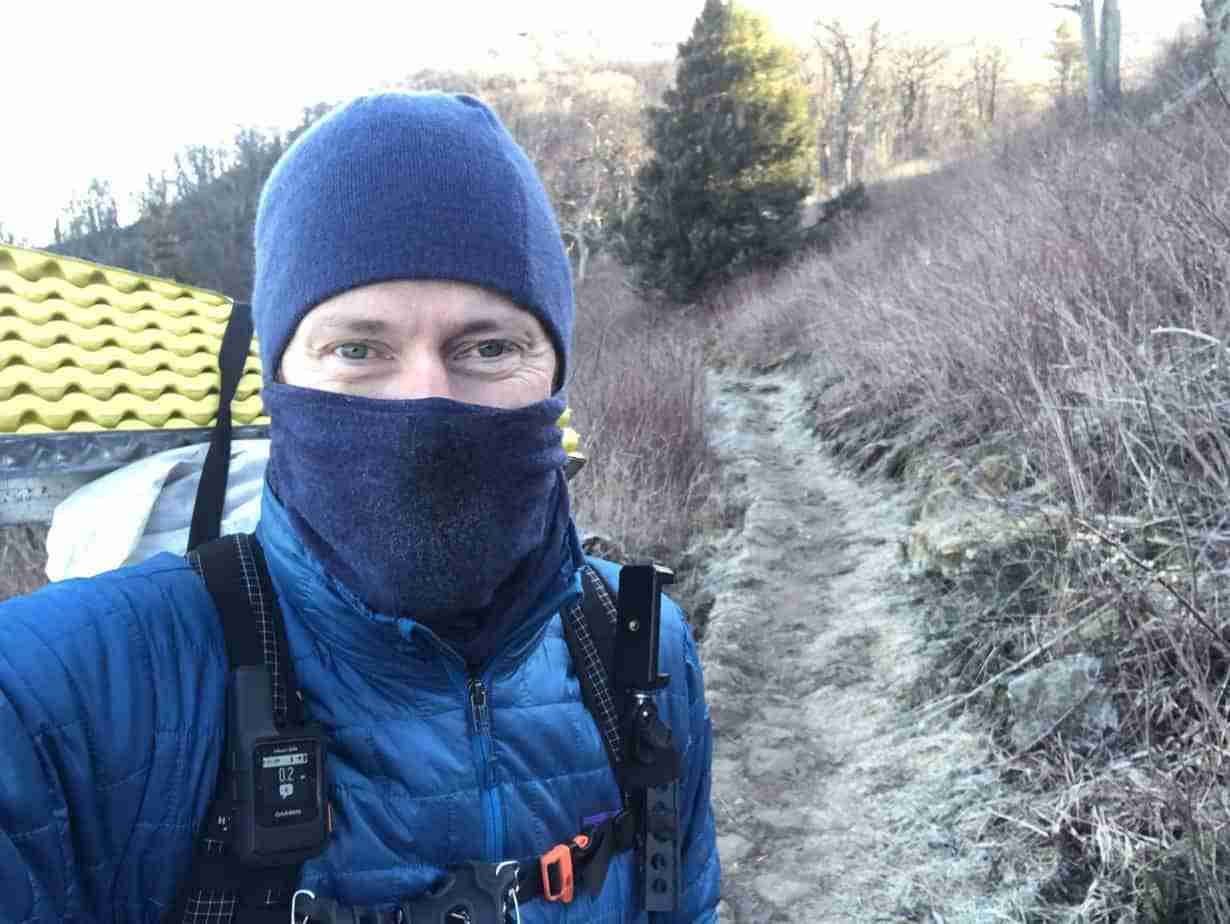 This summit was the first of several on my second winter trip to Shenandoah National Park in January. I had activated Pinnacle many years ago back in the National Parks on the Air days (2016).

Unlike many of the Shenandoah NP parking lots, this one is actually sized fairely large. Of course, no one was parked here today considering the temperatures were in the low 20’s. I quickly suited up and realized I looked like a GI JOE Cobra soldier from the 80’s. I quickly headed towards the end of the parking lot which accesses the Appalachian Trail. Taking the AT brings you to the summit which is covered in trees and has very limited views.

At the summit I decided to go the VHF route as I had created quite a following in the area from my previous day of activations in the park. After a nice pileup, I tore it all down and headed back to the car. Time to head to the next summit. 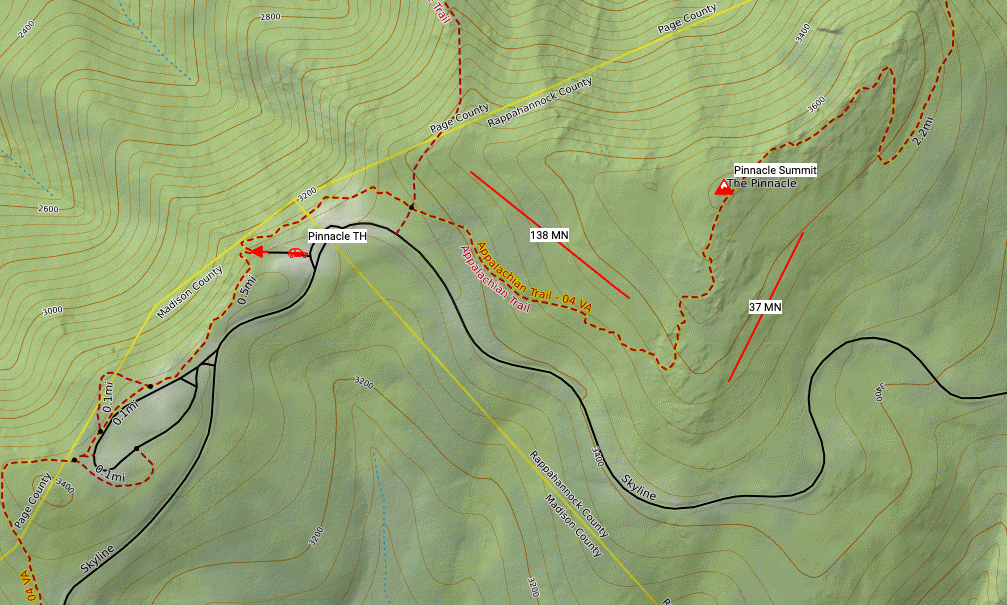 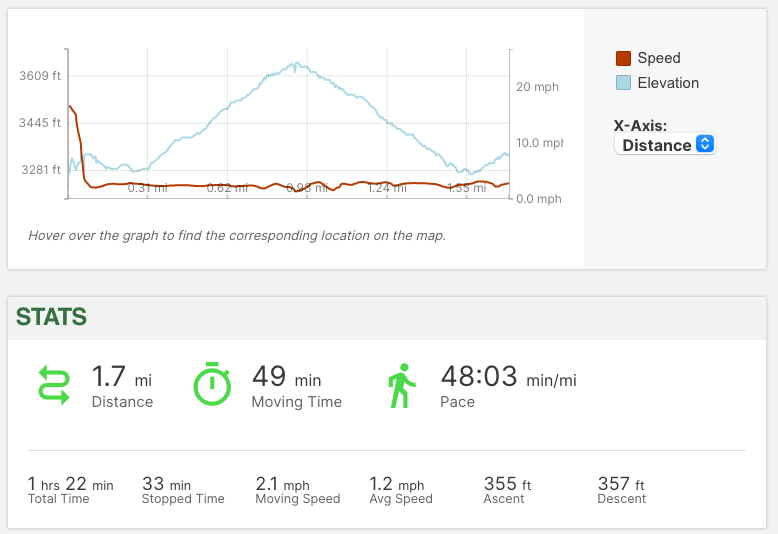 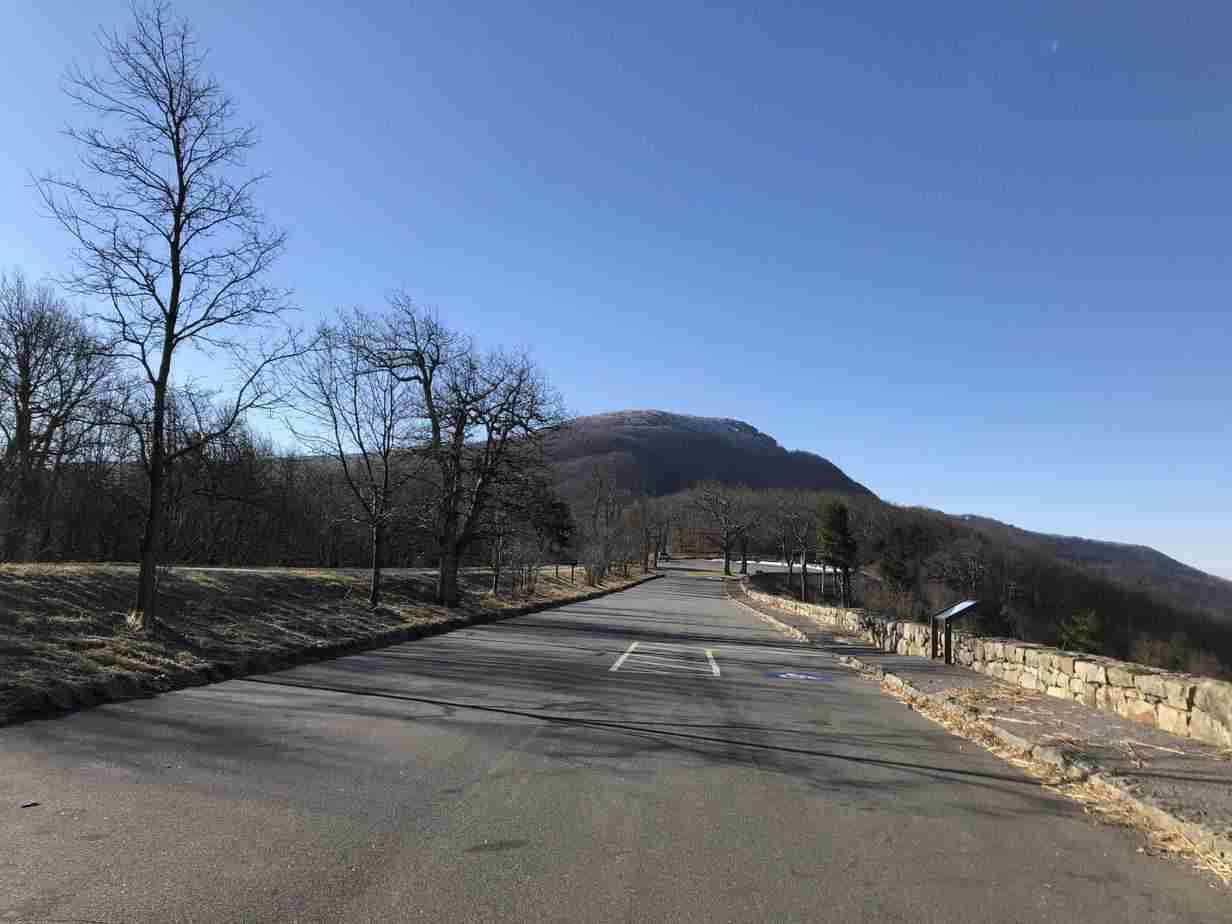 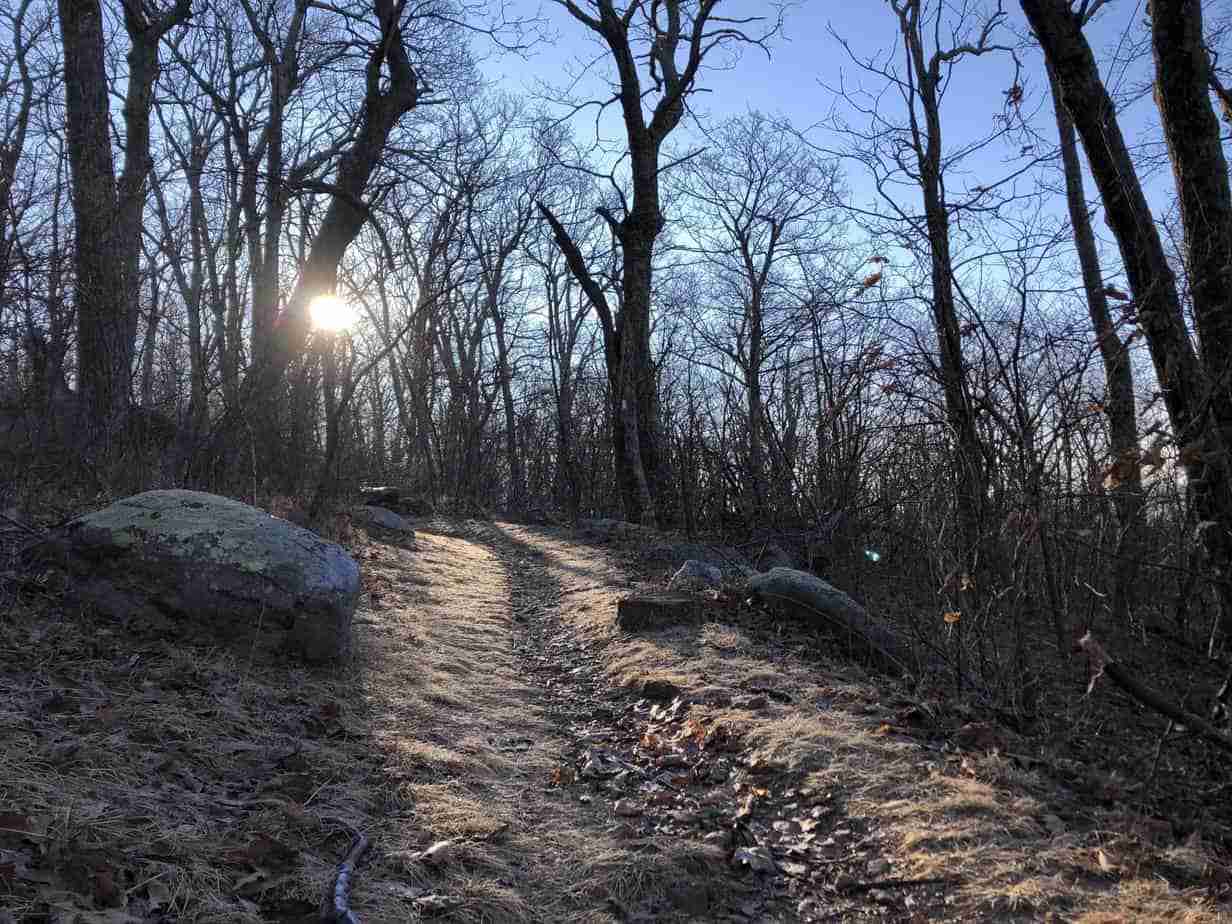 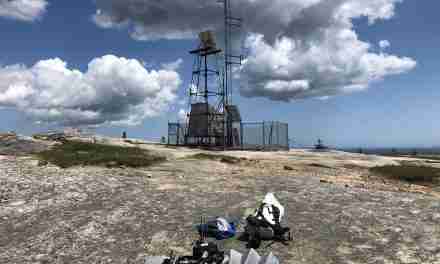 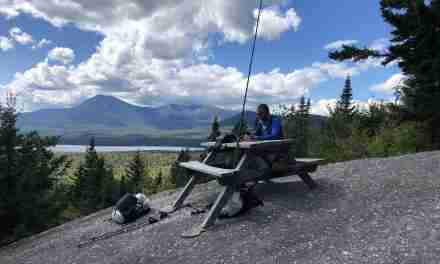 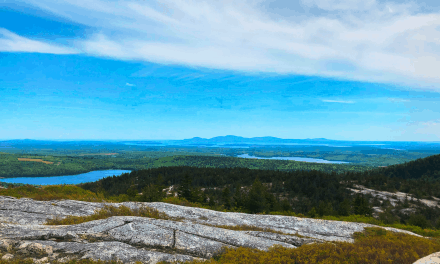 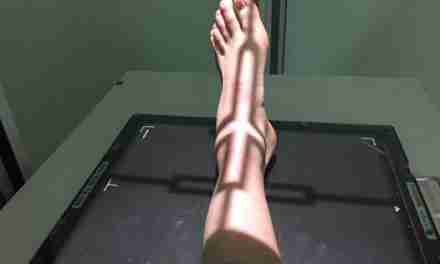