2020 finally ended to the relief of pretty much everyone. My wife had some vacation time so we decided to do a 2500 mile road trip from Washington, DC through the south, up to Arkansas, Missouri, Illinois & Indiana.

First stop on the trip was High Rock Summit in Tennessee/North Carolina border. We stayed the night in Asheville, North Carolina, a place we have visited several times before. Outside of Asheville, I activated Bearwallow Summit and completed enough points (1000) for my SOTA Goat award.

Leaving North Carolina, we stopped at Mt Roosevelt summit off of I-40 for a quick activation, then headed on to to Nashville, TN and visited the Country Music Hall of Fame and Vanderbilt University.

Leaving Nashville we originally we were going to go down south Alabama and Mississippi for a summit activation in each state, however the additional drive time was going to be too much. Instead, we headed west towards Hot Springs, Arkansas and visited the Hot Springs National Park. There I activated West Mountain.

While we enjoyed Hot Springs, we still had a lot of ground to cover. We headed north for a big push to activate Taum Sauk summit in Missouri and High Knob in Illinois in one day. Completing that, we stayed in Indiana for the night. The original plan was to activate a SOTA summit in Indiana, however we chose to visit Mammoth Cave National Park instead. What a great choice on our part! Mammoth Cave is the longest known cave in the world with over 400 miles explored. While we made it all of a half mile in (on a tour), this a national park not to be missed.

Afterwards we stopped in Lexington, KY which we really enjoyed. My wife desperately wanted to buy a horse and barrel of bourbon but common sense reigned when I pointed out nether would fit in the car.

From Lexington we stopped at Pilot Knob, KY for a activation. Apparently Daniel Boone back in the day stood on this very summit looking over the state of Kentucky.

Finally we headed into West Virginia where we bailed on our Weiss Summit activation since temperatures were in the sub-zero range accounting for the wind chill. I did attempt to activate Backbone Mountain, but only managed one VHF contact before my hands froze and became pretty unusable. From there we drove home, tired but happy. Many SOTA summits, miles and experiences. 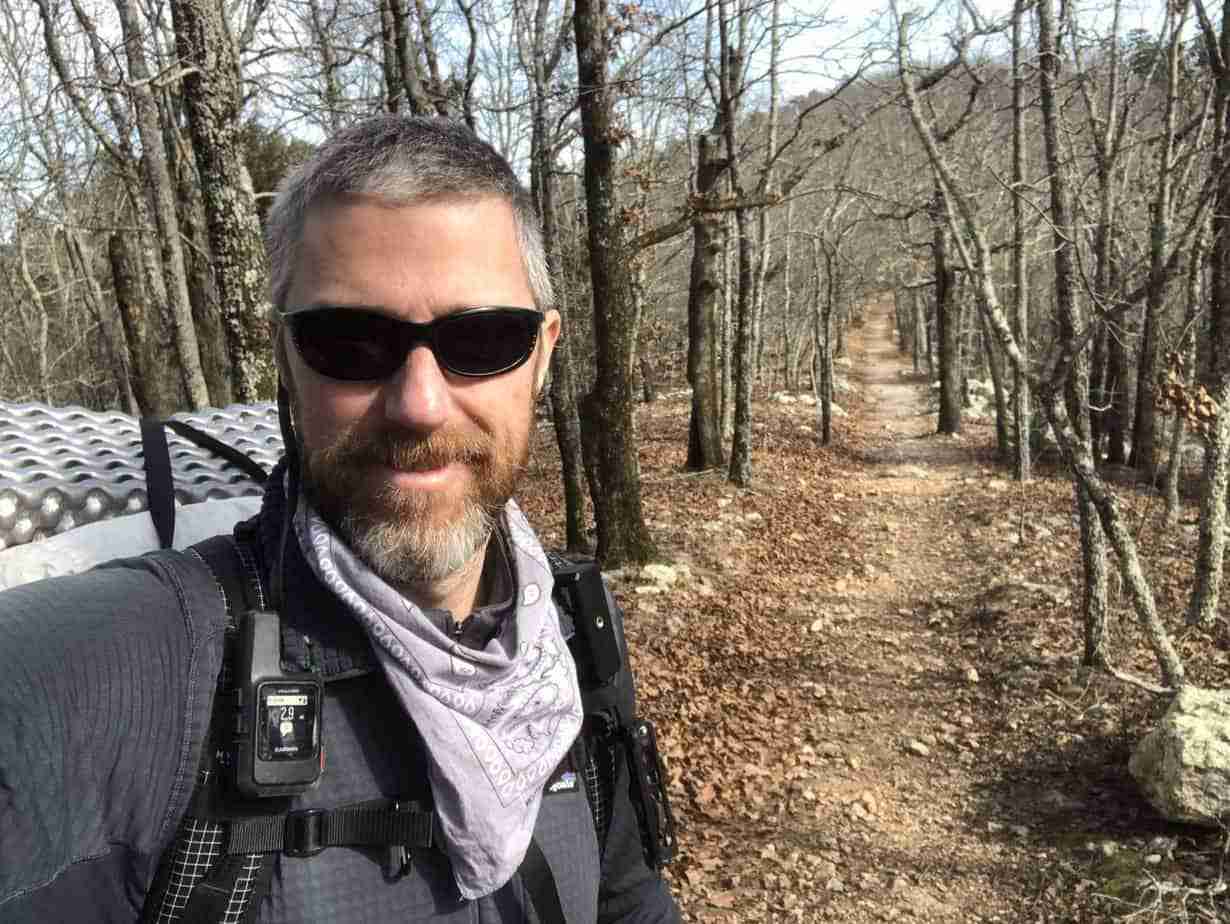 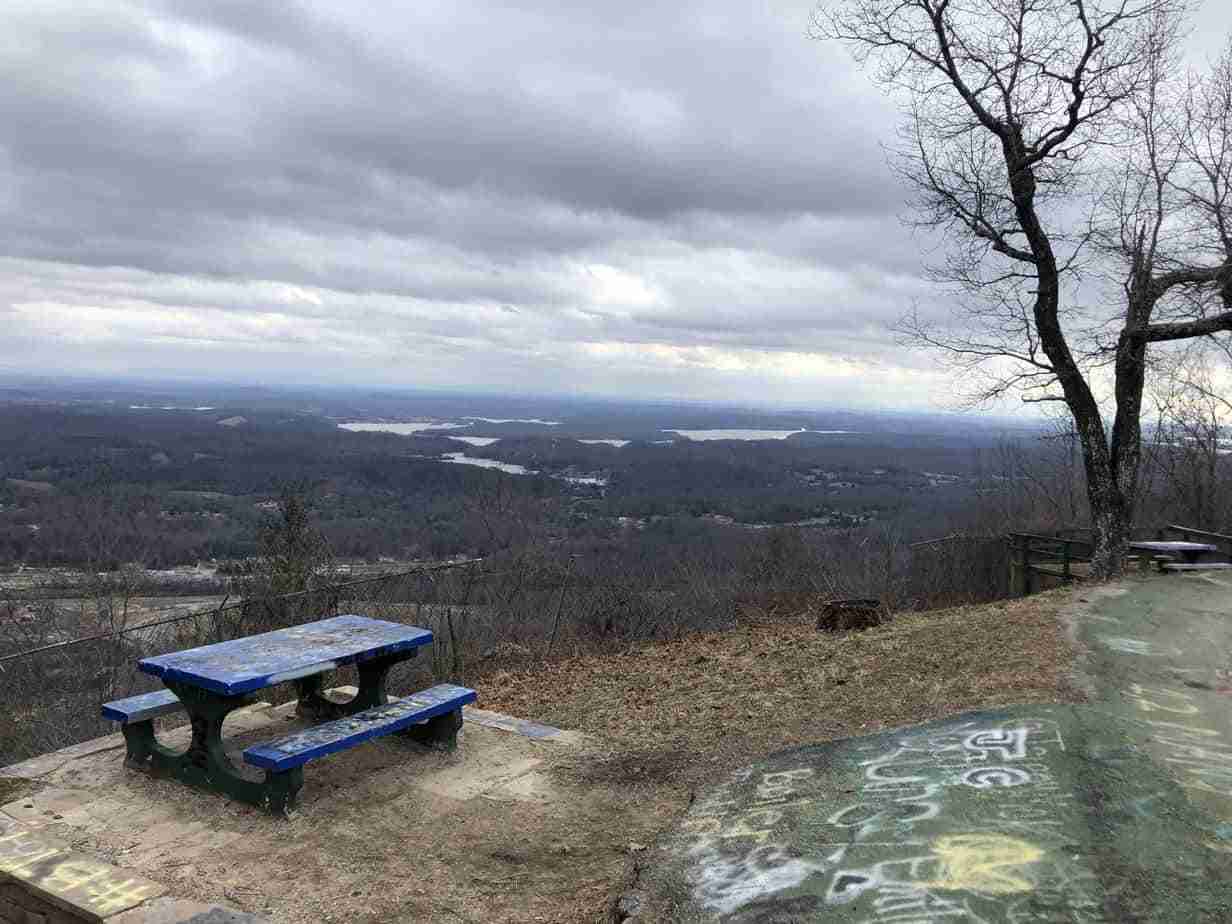 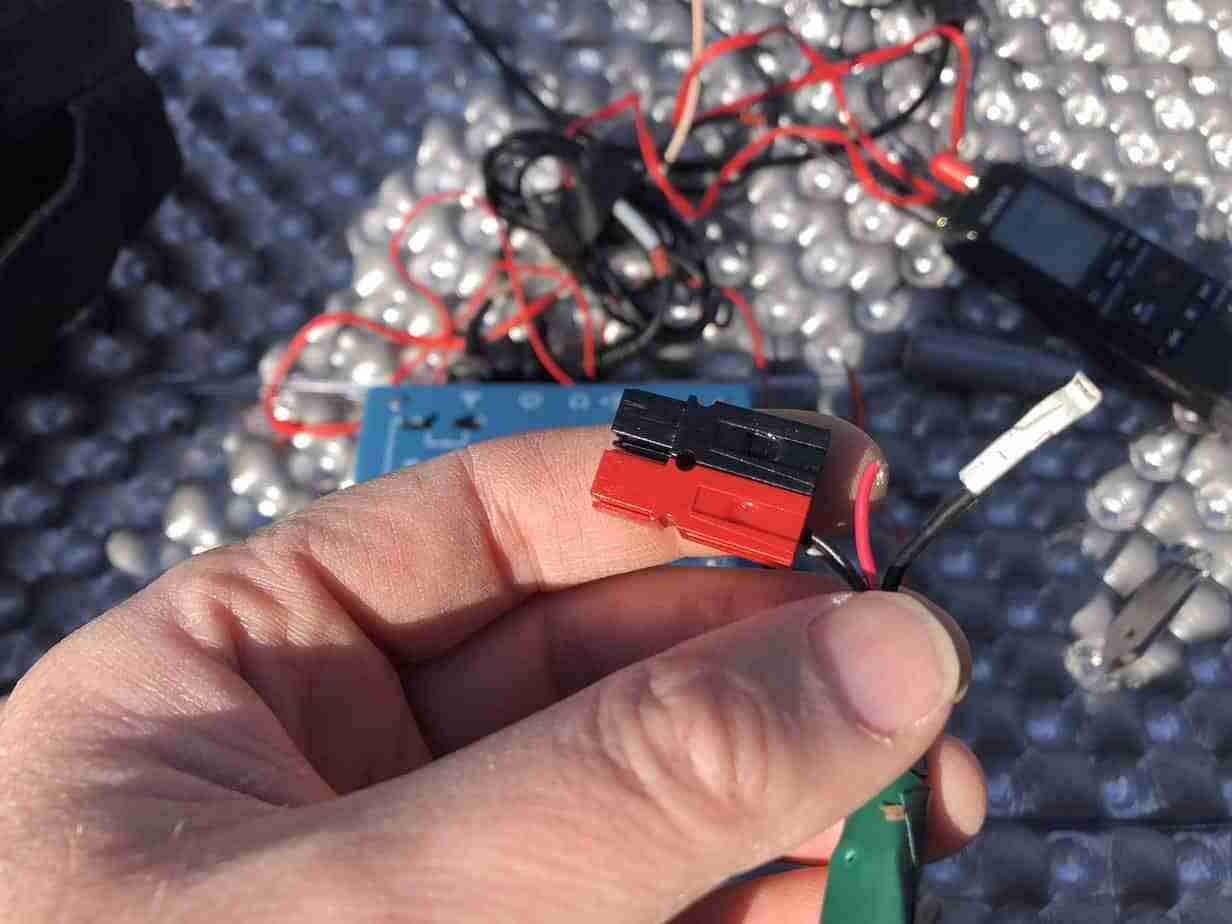 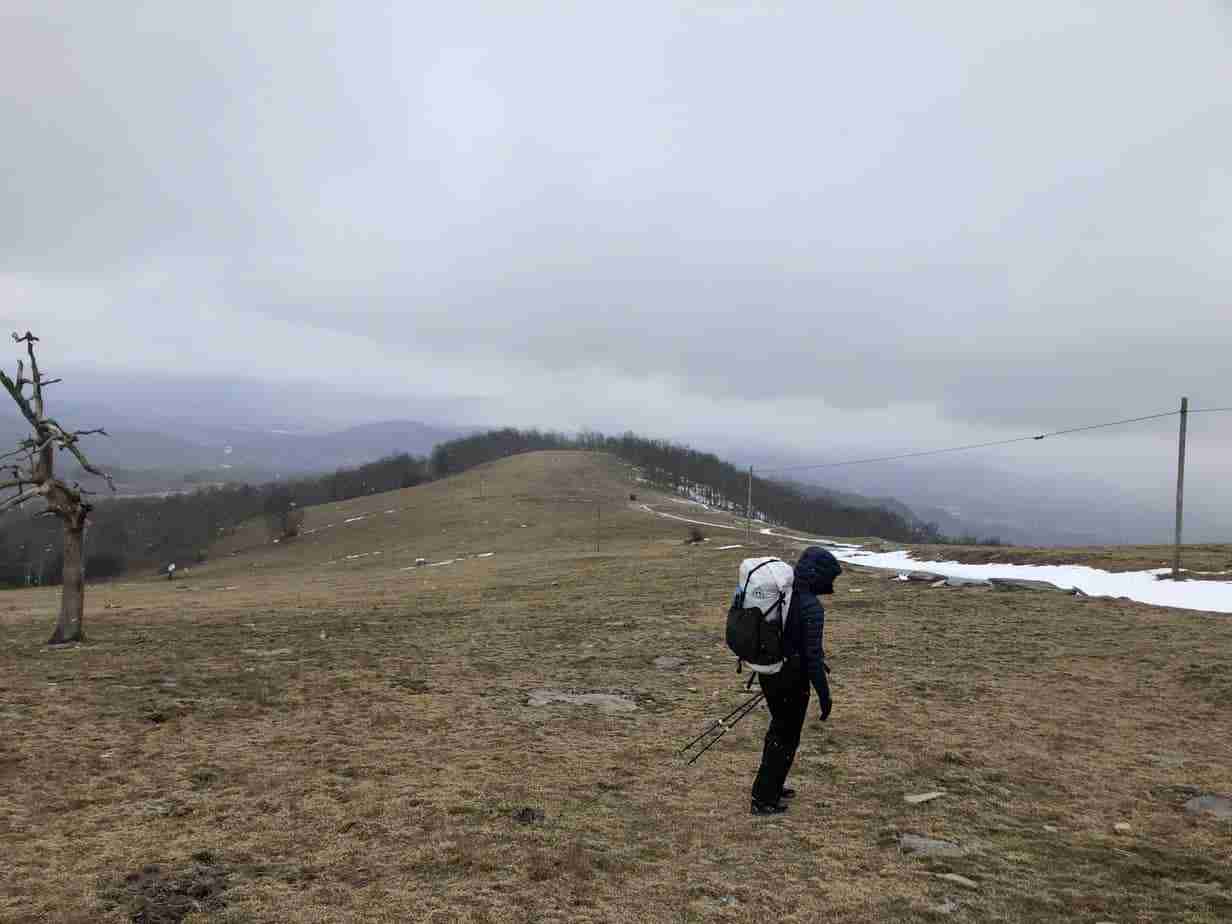 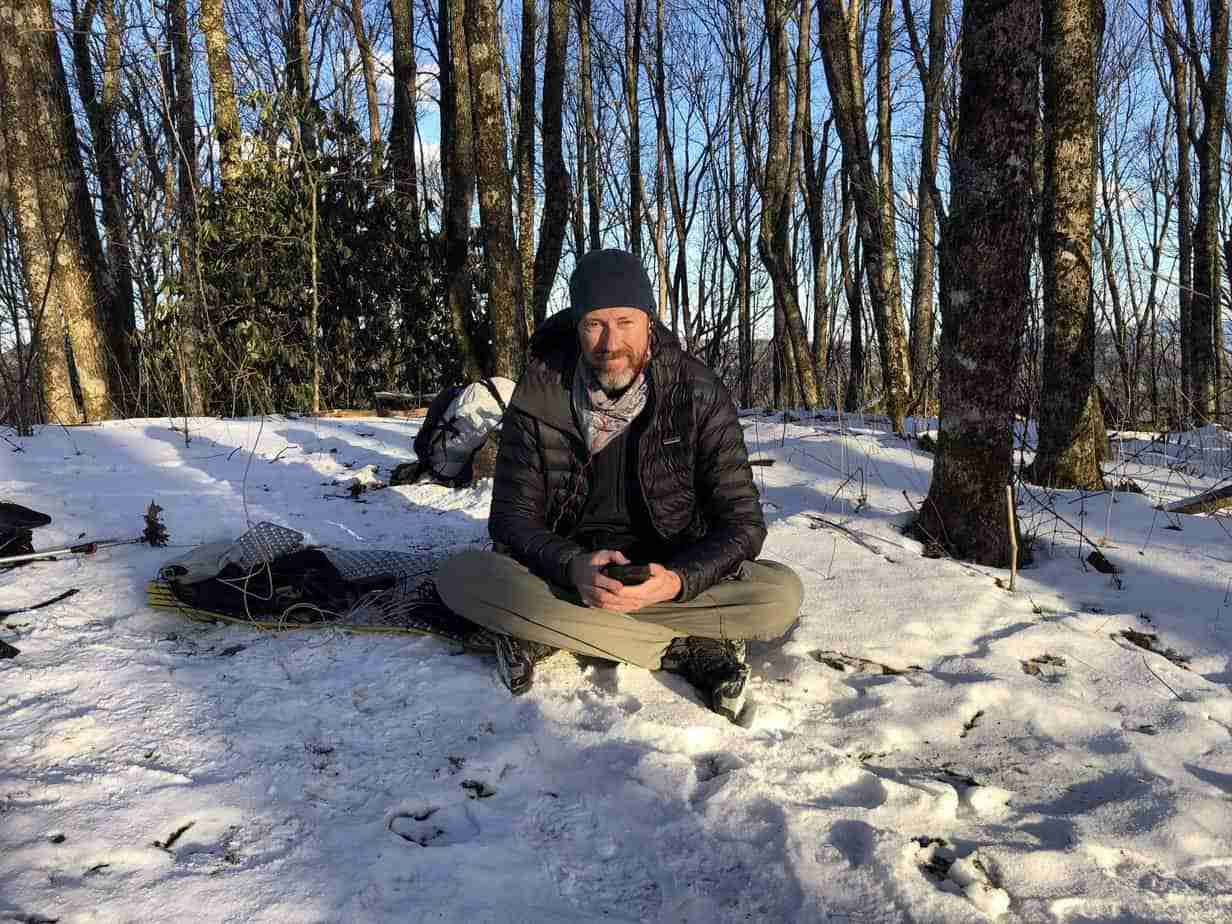 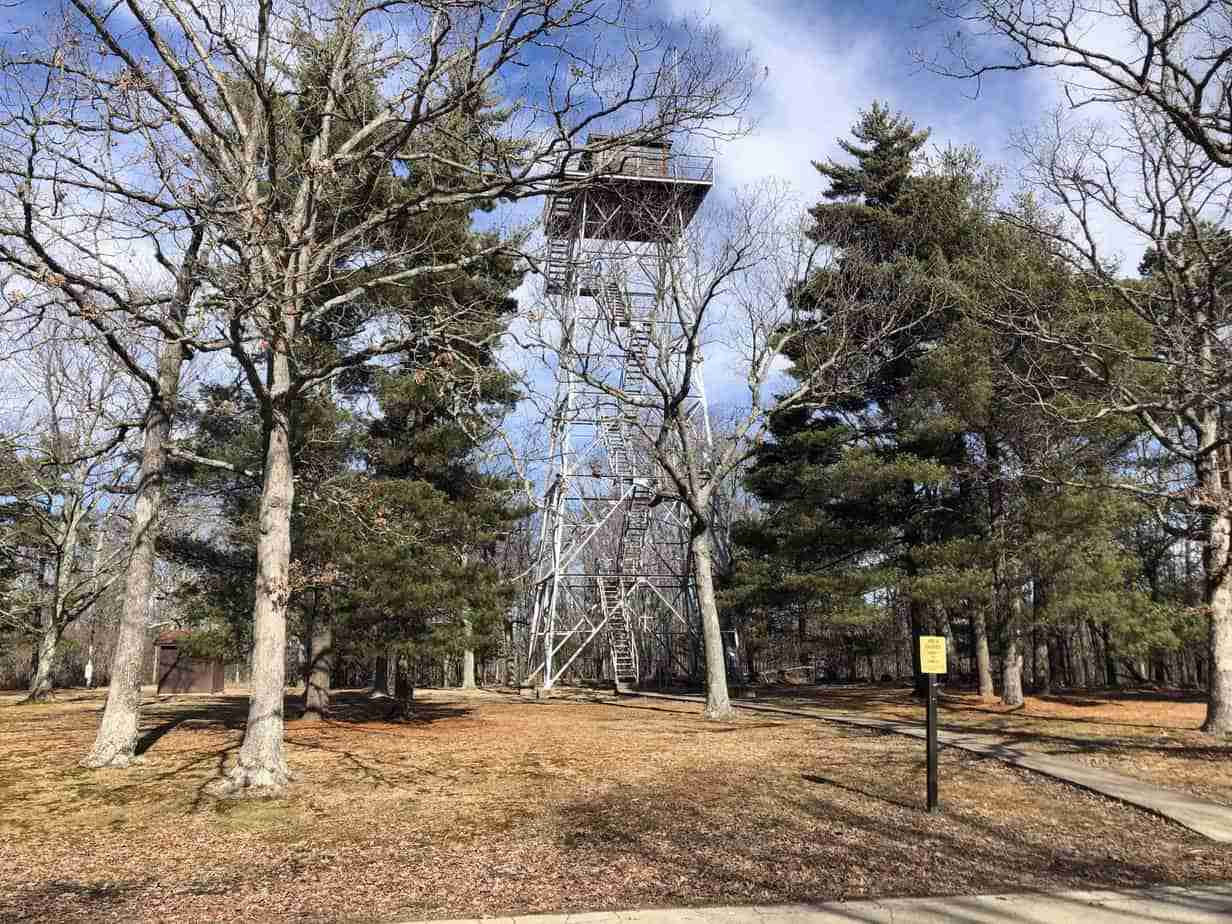 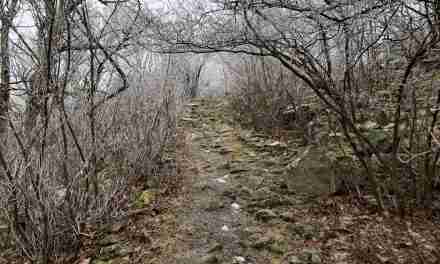 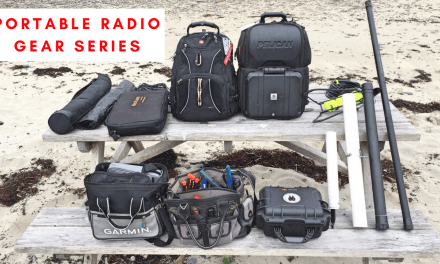 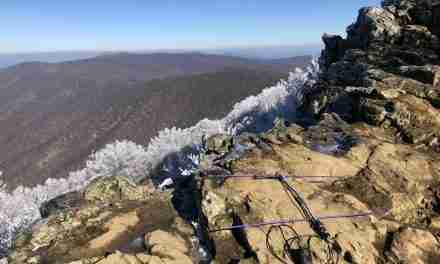 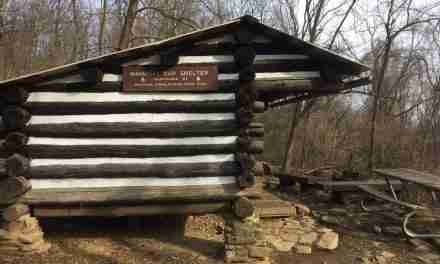