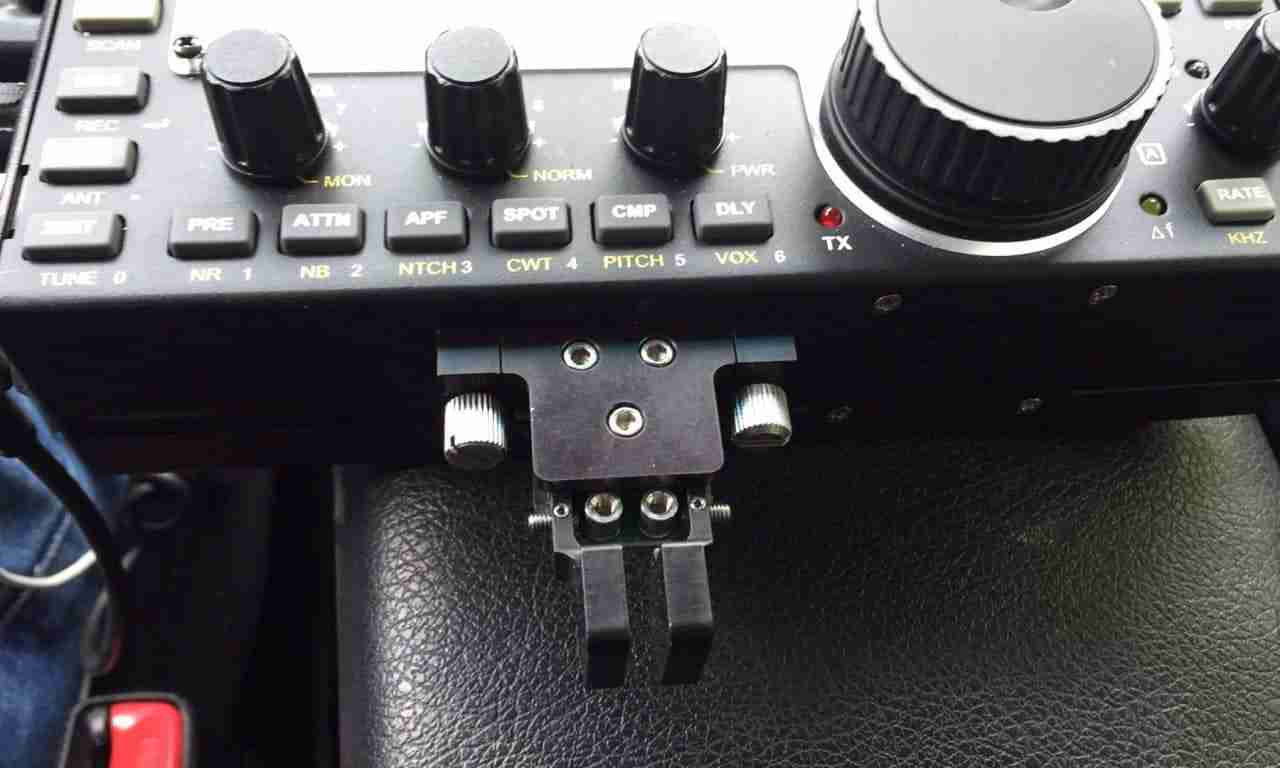 I purchased the KX3 paddles when I bought my Elecraft KX3 HF rig. After about3 months of use, I would get a terrible hesitation when hitting either side of the paddle. In doing a little research, I wasn’t the only one having this problem. I contacted Elecraft and they told to mail them in and they would return to me a refurbished paddle after a two to three weeks.

I sent them in and waited. After about four weeks I hadn’t seen and feared the worst. I contacted Elecraft and apparently they got lost somewhere in their mail room, and to make up for that, they sent me a brand new paddle set. This is why I like doing a business with an American amateur radio company.

I received the new paddles and they seem to be working great.